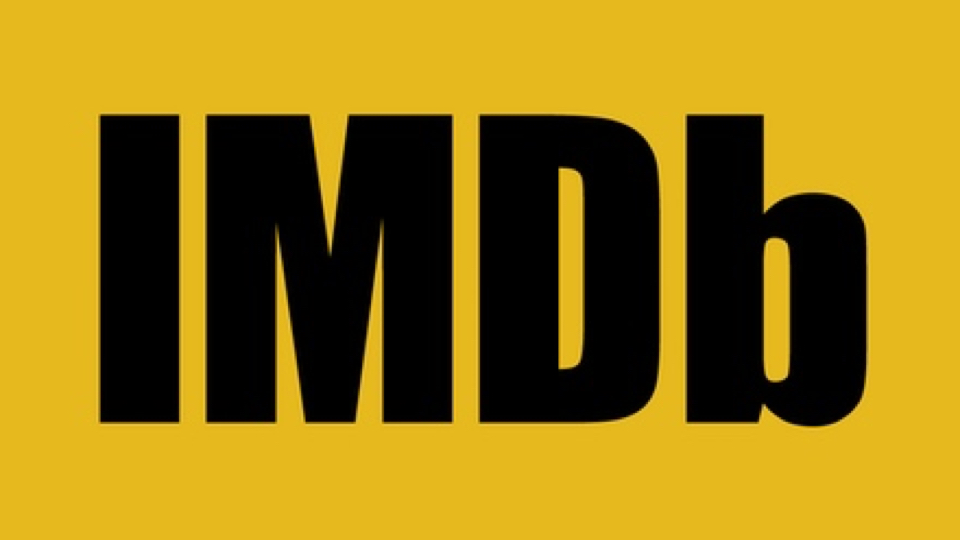 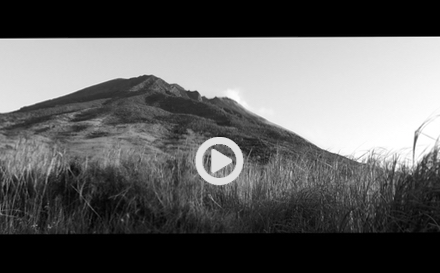 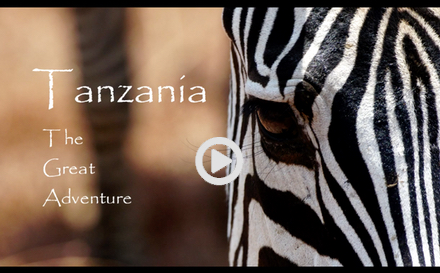 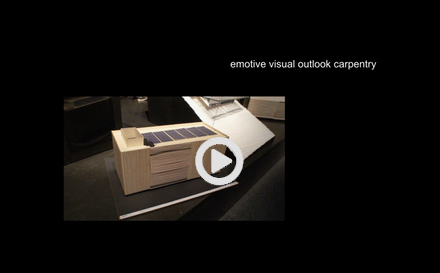 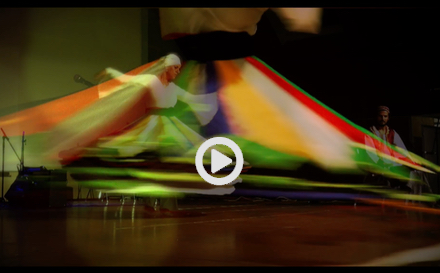 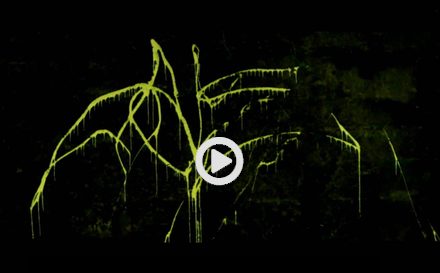 Production goes from travelogues, documentaries and commercials to shorts and feature films

Stories follows realistic or fantasy rules depending on the desired genre

Post-production is performed with FCPX 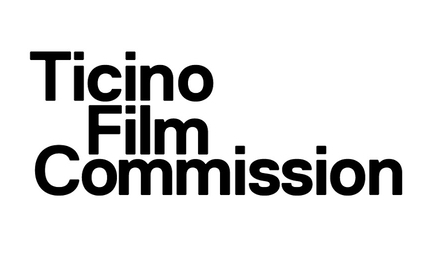 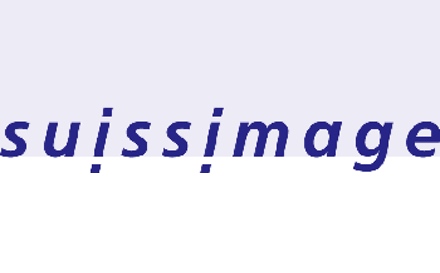 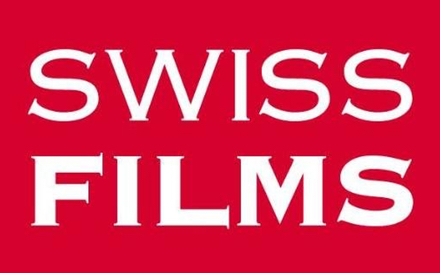